About Henk van der Linden and the Live Bait Squadron

Hendrik van der Linden (“Henk”, or “Henry” in English) was born in the southern Dutch village of Oisterwijk in 1944.  He is married to Catharine (“Toos”) van der Aa; they have two children and three grandchildren.

For a period of ten years he worked as a headmaster at a school for secondary education and later became alderman in his hometown. He has been an independent entrepreneur for the last 25 years.  He is a member of a number of Charity Commissions.

After his military service he became a Royal Dutch Air Force reserve officer.

As a writer on issues of technical and vocational training he has over a hundred publications to his name, mainly on business economics and management.

For a long time his greatest pastime and interest has been the history of the Great War. Though not a historian by training, he is generally acknowledged as an expert on the subject and serves as Vice-Chairman of the Dutch Centre for Studies on World War I.

Because of his continual commitment to charity and society, he was recently knighted as a Companion of the Order of Orange-Nassau.

The book, the history

Because of his background and interests, many expected Mr van der Linden would sooner or later also publish on a World War I topic.  But actually he never intended to do so, saying, “Being neither a historian nor a soldier, how could I possibly add anything noteworthy to the overwhelming amount of existing studies and literature.” The only exception he could imagine would be for a poignant yet little known story waiting to be told to the general public. And, much to his own amazement that is exactly what he stumbled into one nice summer’s day in The Hague, a few years ago.

Looking back on that remarkable day, Henk recounts:

“ The build-up to this book is marked by a series of unlikely coincidences. Eight years ago I was on my way to a business meeting in The Hague. Being an hour early, finding the car park next to the premises fully occupied I decided to drive about in the neighbourhood in search for a free parking place. After about two hundred meters I happened to find one – next to a cemetery. Since it was a very fine day I chose not to prepare for the meeting but instead pay a visit to the cemetery. I have always loved cemeteries, perhaps for their concealed historic treasures, and this was a particularly beautiful quiet old cemetery. At the entrance a signpost attracted my attention, ‘Dutch Monument for Civilians Fallen in The Hague during World War II.’  I wanted to go there but I managed to lose my way in spite of the excellent signposting. That is how I suddenly found myself in front of a Cross of Sacrifice marking the graves of more than twenty British navy men who died in the Great War. This of course surprised me since Holland was a neutral country then and hadn’t been engaged in any hostilities. Eight of the graves bore the same date, 22 September 1914 and the names of three British cruisers. I suspected some major incident and became eager to know more about it. That is where I began the quest, which eventually resulted in the book that I am proud to present on the 22nd of September 2012. It is eight years now since I happened to find the marks of what would soon appear to be one of the most pitiful events in British –and Dutch- naval history.  This sad story kept haunting me and so I went on researching till I had a complete picture of all the events. That picture I’ve tried to paint in the book.”

All of those who have participated or still participate in this project are volunteers. There is no direct profit motive.

Most of the expenses connected with issuing the first and the second edition of the book in the Netherlands as well those of the English version are borne by the author. The members of the Documentary Team worked for free and so did the translator, who will cede any proceeds to a good cause like the CWGC. The Imperial War Museum waived their rights for the use of their photographs. The out of pocket expenses made by the Documentary Team are paid for by a Dutch lottery organisation. 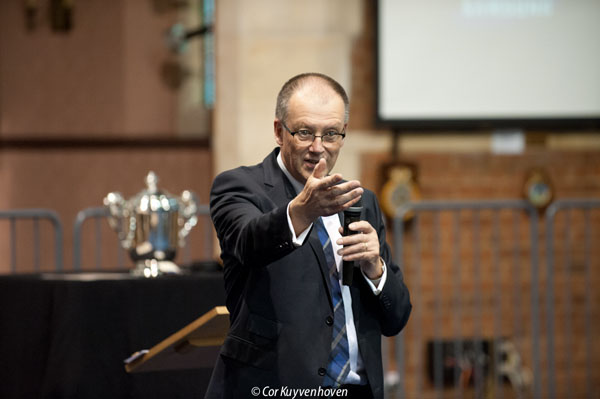